I lost my maternal grandmother on the 12th of September this year. It was an ordinary day till the news of her demise came in. I was at office, consulting. The patient sitting in front of me was talking about his compulsive need to check for trace amounts of soap on his scalp after bathing every day, when a phone call from my father broke the news. I was a bit surprised to see his name flash on my phone screen. He usually doesn’t call me during office hours. I instinctively disconnected it with a message that I would get back later and refocussed on my patient. He was narrating about his checking ritual which now involved his wife’s assurance that his scalp was, in fact, perfectly soap-free, at which point he would be satisfied and leave home for office. The phone rang again.

My father was brief and formal. He asked me if I was alone. The tone of his voice was familiar to me and I knew that I had to excuse myself to continue the conversation. I stepped out of my chamber and found a quiet corner. On hearing the news, I wasn’t sure what to do next. There wasn’t enough time to allow my emotions to take over. There were so many things to do quickly to ensure that I would be in Calcutta (from Delhi) the very same day, before she was taken away for cremation. However, I had a client waiting who would need another half an hour of my time. My grandmother’s face kept flashing to me as I made my way back into my office to take care of my client. He started again. I tried to get into his story. Unable to concentrate on his narrative, I started asking questions. How often would he check, how much time would be spend on an average in this ritual daily, were there other associated symptoms as well, how long had this been continuing, why did he feel the need to consult a professional at this point of time and so forth. He tried his best to address my concerns. Where he found it difficult, his wife filled in. But my mind was in a state of flux. The incident had started affecting me and I realised the futility in trying to escape it and gave in. 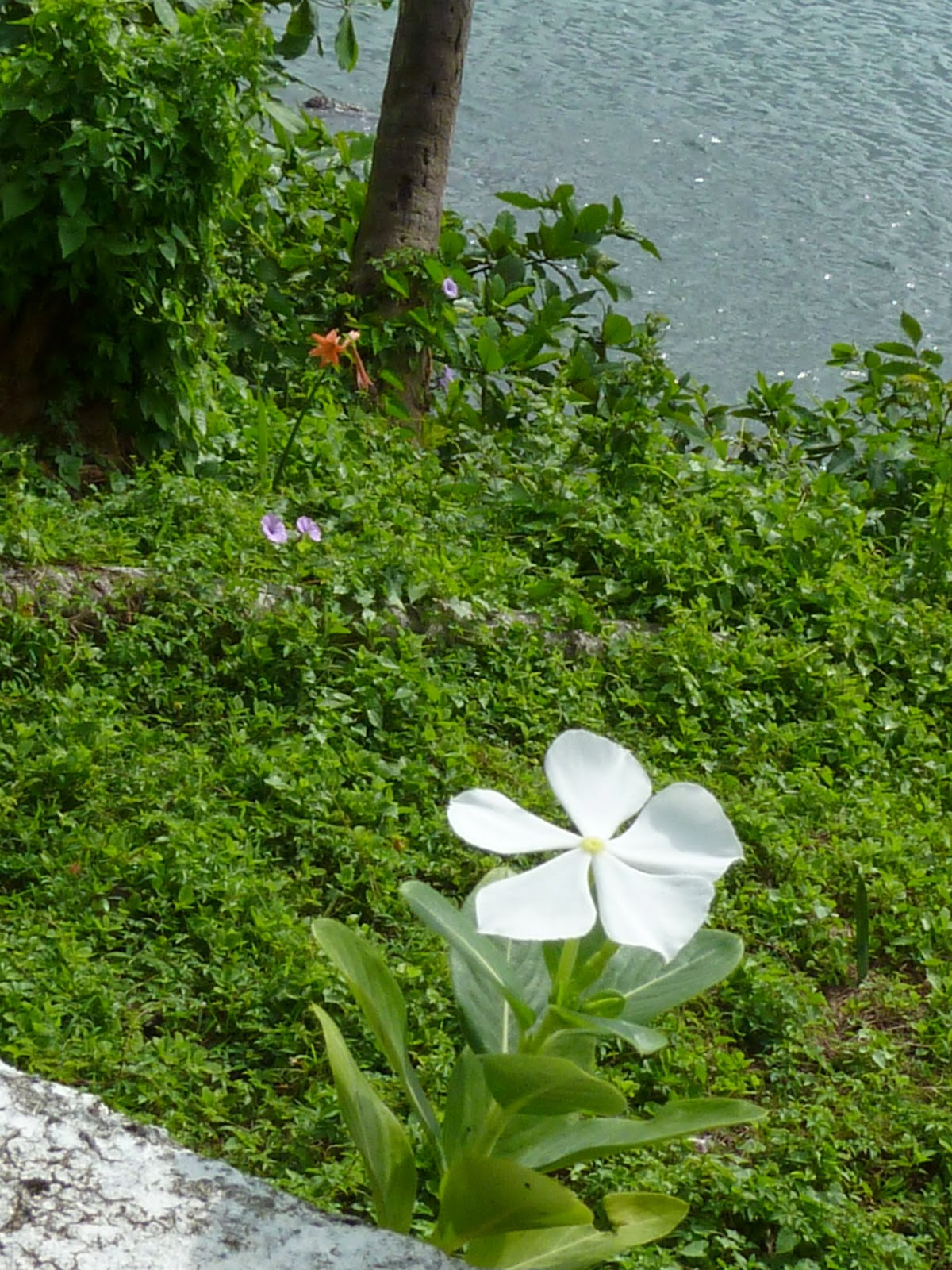 I did all that was necessary to get out of office and by late noon, both me and my wife were on our way to the airport. The entire journey back home was a very unusual one. There were mixed emotions. We didn’t speak much, just held hands. Throughout the journey, I kept visualising my childhood spent at my maternal grandparents’ home in North Calcutta. She had touched 90 last year and her birthday coincided with Christmas Eve, which made it even more special. I had last visited her a few months ago during which she was quite unwell and was mostly bed-ridden. We weren’t sure how long she would survive. But she pulled through. Her phone conversations with me had gradually decreased in their frequency over time and she found it progressively difficult to recognise people’s voice over the phone. But even then, she would never fail to ask my mother about my health, every time my mother visited her. She needed to be reassured that both my sister, who resides in Bombay and me were doing well and would visit her soon. She was the last surviving grandparent that my sister and I had and we loved her dearly.

I remember our childhood spent with my maternal grandparents at their home very fondly. We were a group of six cousins running riot all over the place. So they had quite a task at hand! But they did manage wonderfully well. Story telling was one of their biggest strengths and we would listen in rapt attention. There were stories about their childhood days, friends, their marriage, work, road trips across the country, struggles, about the Indian Independence movement and conflicts that they witnessed during riots. But the ones we loved the most were stories about our parents when they were young! We made sure that we remembered the ones where our parents were punished for their mischief, so that we could readily refer to these stories when we were caught on the wrong foot by them. It was a joint family set-up with a common kitchen. Our meals happened in batches. First, it would be us along with our grandparents, where most of the story telling took place. Then it would be all the parents eating together. 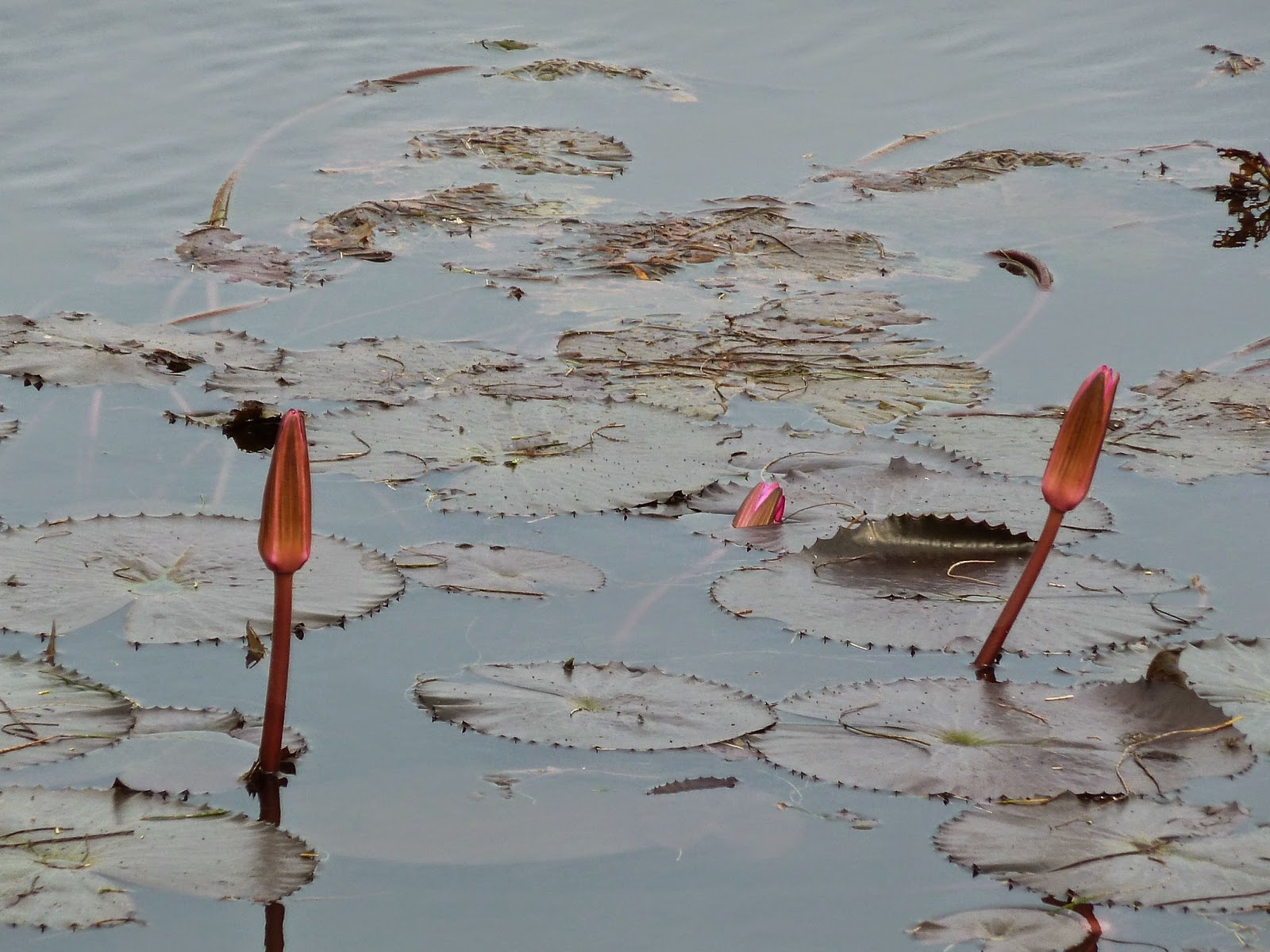 We would travel to our ancestral home in a village about 70 kilometres from the city during Durga Puja every year. There would be a group of 8-10 cars, Ambassadors and Fiats, travelling together. There would be brief stop-overs for our bio-breaks and also for tea and snacks from local sweet shops. On reaching the venue, all the children would rush to the pond adjoining our ancestral house for a swim. It was an exhilarating experience. We would feast on traditional cuisine, wear new clothes, explore the village during the day and participate in the prayers during the evening. There would be cultural programmes, song and dance competitions, poetry oration and a healthy dose of cricket to get us by till it was time to come back home again. It was during these moments that I still vividly remember clinging on to my grandparents, unwilling to go home. My parents had a terrible time trying to extricate us out of their laps, sometimes from under their beds as well. Finally my grandmother would scold my parents and send them home saying that both my sister and I would come back a few days later. And it was time to celebrate again! Occasionally, when staying back was not an option because of our school, she would try to reason with us against her own will to do so. Having convinced us to go back home, I would notice her secretly wiping her tears with her saree.

The other vivid memory that I still carry about my grandparents is during their visit to Ahmedabad, when we lived there during the early 1990s. My father was in a transferable job during his early years of service and we moved a lot. Not just around the country, but even within the city we had shifted our residence quite a few times. Every time we moved, it was my grandparents who took it upon themselves to set us up. They would come over to help us out in the shifting process and stayed up nights unpacking. This happened everywhere we went and it happened every time, without any exceptions and with a smiling face. During their visit to Ahmedabad, we made this long road trip covering many cities in Gujarat. My father would do his work during the day and join us in the evening, while my grandparents would join my mother and both of us in exploring the city by day time. It was one of the very best trips of my life. We started from Ahmedabad early morning, the six of us, and travelled to Baroda where we stayed one day and started for Rajkot early next morning.

The highway was marvellous and we would stop over at local dhabas (roadside eateries) for lunch. We would sing songs in the car and my grandfather would intermittently teach me the tricks of highway driving. I was just 11 years old then! He was an exceptional driver and had a phenomenal road sense. In his life time, he had almost travelled all over the country by car and knew most of the National Highways by heart. He was also a connoisseur of food and a splendid cook! You may say that my grandmother was a very intelligent woman to have said ‘yes’ to him! We travelled also to Surat, Anand, Dwarka and concluded our journey at the famous Somnath Temple. The driving during this trip was done by my father and grandfather, with me sometimes sitting on my grandfather’s lap with my hands on the steering wheel and a great sense of pride and accomplishment! 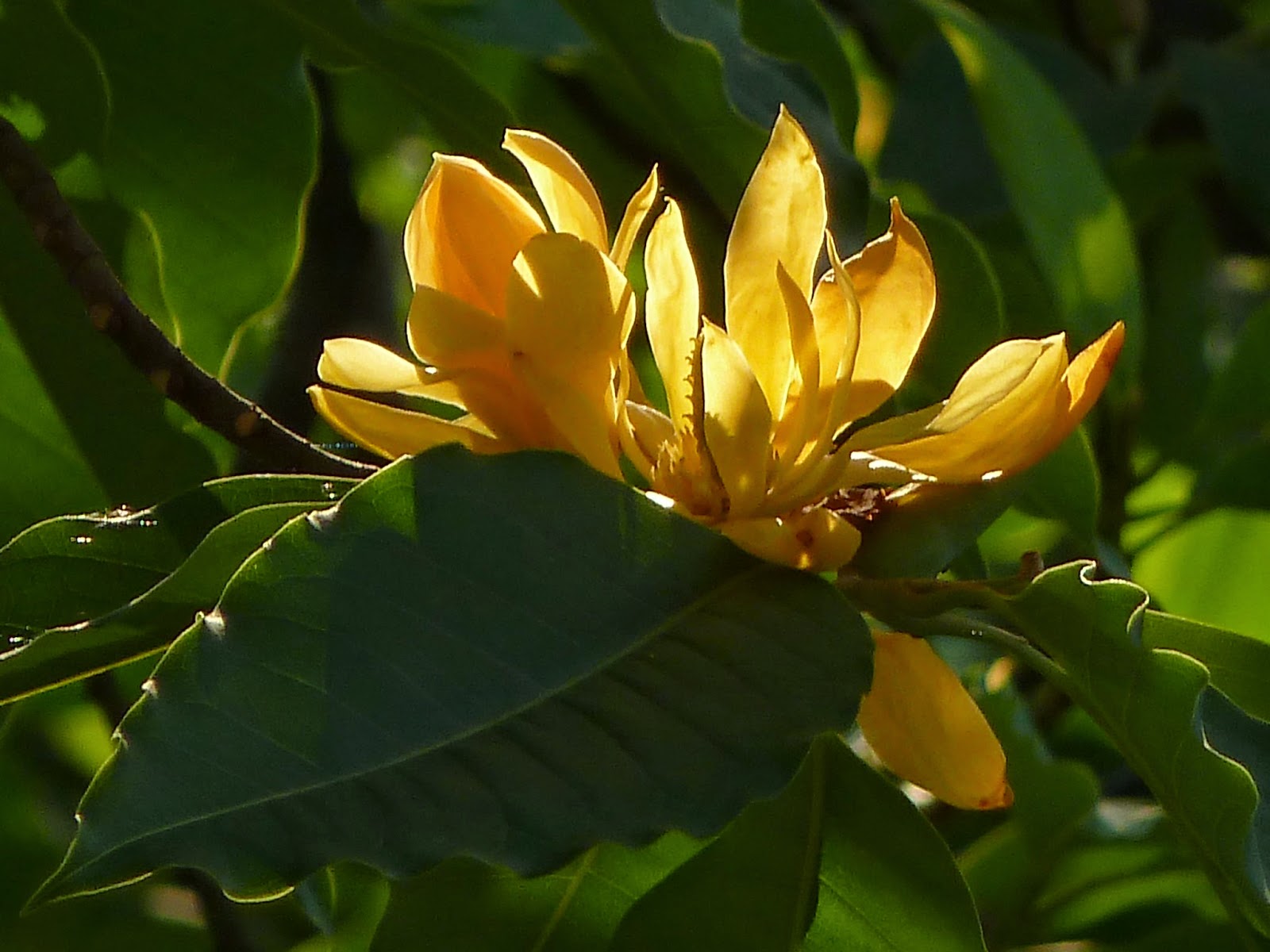 My wife and I reached Calcutta late in the evening and went straight to my maternal grandparents’ home. I had spoken to my mother briefly during the journey. The entire family would be there, all cousins. My sister would also arrive from Bombay soon. As we started nearing the house, I found myself very tensed and stiff. It was the same building where I had spent a significant part of my childhood. For once, the building didn’t seem to be very inviting. The last time I had felt this way was when my grandfather had passed away, many years ago. Memories from that day started flooding back again. There was a sense of coldness about the house that evening. Many people were around but I didn’t want to speak to anyone and made my way into the room where my grandmother’s body was resting. As I entered her room, I saw my parents standing along with my cousins and maternal uncles and aunts. Most of them had moist eyes. My brain had stopped thinking. There were only images now, rapidly moving images of happier times. Images of my childhood that I felt were being snatched away. I was desperately trying to fight them in my mind – trying to stop them from being taken away.

As I moved forward towards her bed where she lay, I was struggling. This couldn’t be true. A part of me was no more. All those years of togetherness, the cooking of exotic dishes during festive seasons, the generous blessings followed by tight hugs and dollops of kisses, staying awake all nights caring for us during our illnesses, the promise of security during Raksha Bandhan when she would tie rakhis to all her grandchildren, being called dada bhai lovingly; all of it was put to rest. Amidst all this internal turmoil, I found myself gently sitting down by her and as I held her cold hand in mine, kissed her forehead for the last time and said a prayer, time stopped and everything around me fell silent.

Recently, in a conversation with my father, he told me something that would perhaps stay with me forever. While fondly remembering my grandmother and her way of life, he said that she had left me with one of her most valuable possessions – her temperament. It made my day!

Vahista Dastoor wields the camera to get her point across when she is not documenting child rights, mental health or gender related issues.
Posted by Varta at 23:00