My Story, Aug '14
Pallav Bonerjee on his tryst with psychology, people and destiny – the first in a series of personal narratives

I did not choose psychology. It chose me. It allowed me to fool around a bit after high school, attempting competitive exams to get into engineering colleges like most of my friends, without adequate preparation. It gave me sleepless nights when all the entrance exams that I took for engineering closed their doors on my face due to abysmal performance. It gave me a chill down my spine as my best friends started their academic curriculum in professional courses while I stood around clueless, not knowing how to get back to studies again. It made me feel terribly embarrassed in front of family and successful cousins. It got me wondering about subjects I never knew existed. It made be swallow my self-pride and pushed me into exploring colleges I wouldn’t have wanted to be seen dead in. And then, as I was almost about to give up hope, it gracefully accepted me.


My undergraduate years studying psychology in Kolkata were nothing less dramatic than a thriller. After my hopes of becoming an engineer were trashed, I decided to take up English literature, but the competition was once again, very stiff. There were only a very few good colleges offering an honours programme and they had limited seats. After struggling for a few months all I could manage was a seat in psychology, since it was the first time the course was being introduced in that college and there weren’t many takers. There weren’t many teachers as well! It was an experiment that the college was undertaking and we became the helpless guinea pigs.

I was assured that as soon as a seat became available in the English department, I would get it. But till then, I would have to attend classes in the psychology department. Ruefully, I agreed. I spent four months tackling the various papers in psychology in a class where the male-female ratio was 6:48. Many of the girls were already familiar with the subject since high school. I could not make sense of anything being taught in class and failed every possible paper that I dared to appear in the first term exams. It felt as if I had been pushed into an abyss. 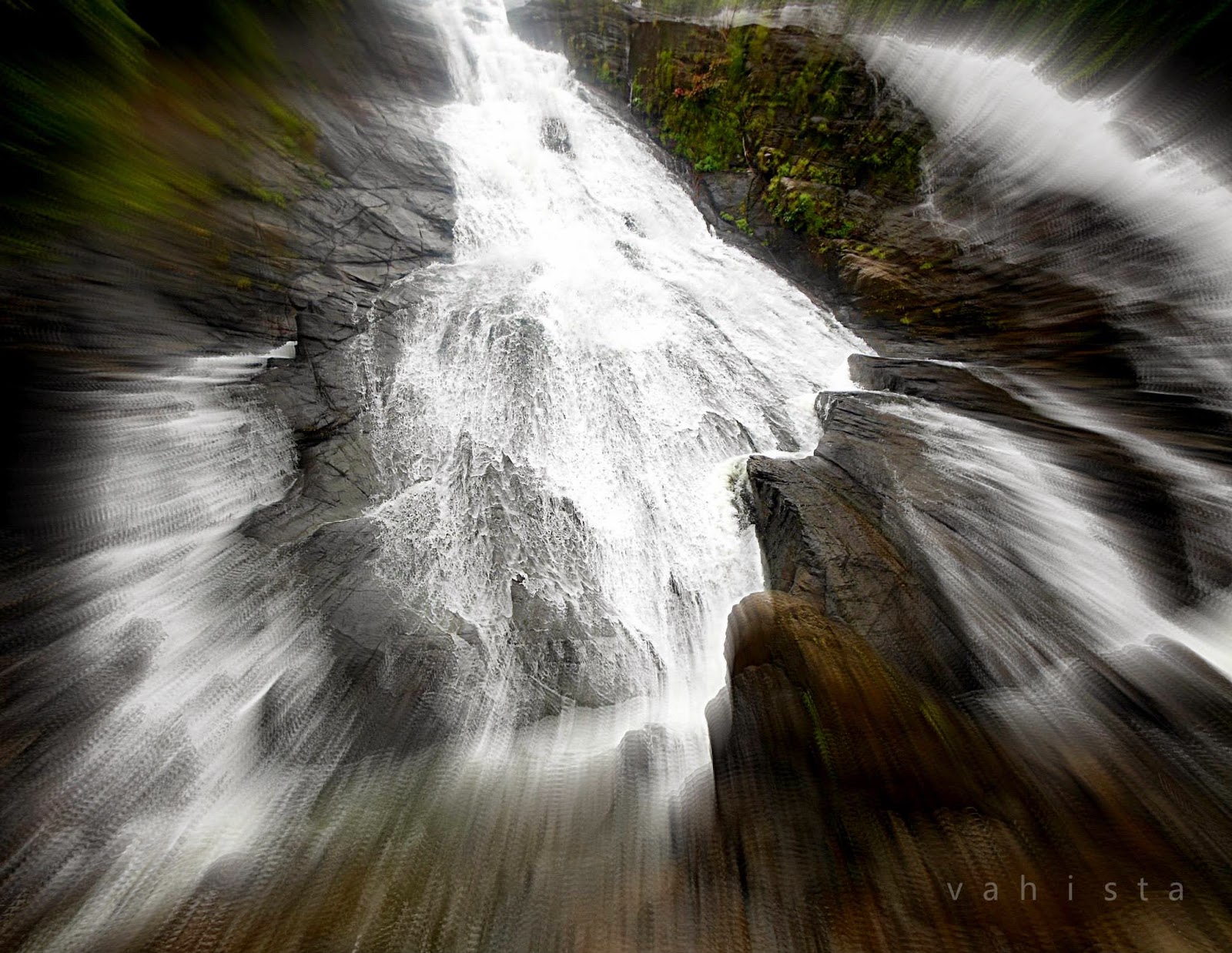 But then, my prospective profession took pity on me and perhaps felt that it had bullied me enough. It brought me in contact with a post-graduate psychology student who was exceptionally good in academics and was willing to experiment with teaching. Instead of passive lectures, we engaged in active discussions and debates on themes that are fundamental to this discipline. I was curious about this ‘science of human behaviour’ and started asking a lot of questions. My teachers could also notice a difference in my level of engagement with the subject. Gradually, the subject started morphing into a fascinating field of study for me and I was hooked. My grades improved steadily and that gave me renewed vigour and enthusiasm. After six months of study, when I was suddenly offered an opportunity to migrate to the English department in the same college, I politely declined!

Seven years later, I find myself as Consultant Clinical Psychologist at a premier mental health institution in New Delhi. The journey had its turning points, both professionally and personally for me. I would like to believe that during these years, I evolved as an individual and continue to do so. The subject itself acted as a catalyst on many occasions precipitating this gradual change, gently. However, the one thing that didn’t change in all these years was my sense of wonder associated with this scientific discipline.

Even today, it never fails to amaze me while I sit in my office and interact with individuals with diverse mental health conditions, offering support. It brings me into contact with a huge variety of people from very different backgrounds, sharing details about their life, expressing their emotions, apprehensions, desires and fantasies. Like most trained clinicians, we learn to listen and not just hear others, observe and not just see things, empathise with our clients instead of being sympathetic towards them.

My profession is one of my greatest teachers, in a way. It teaches me the virtue of patience. It acquaints me with the perils of judging an individual too quickly, on the basis of how they present and conduct themselves in public or on the basis of their academic and socio-economic background alone. It gives me the gift of objectivity, without coming across as cold or disinterested. It also encourages me to value people and respect diversity. It is often said in our profession that before one can truly appreciate another’s point of view, one should be aware of one’s stand on the same issue, so that one may not allow one’s beliefs and prejudices to interfere with an evaluation of the individual. 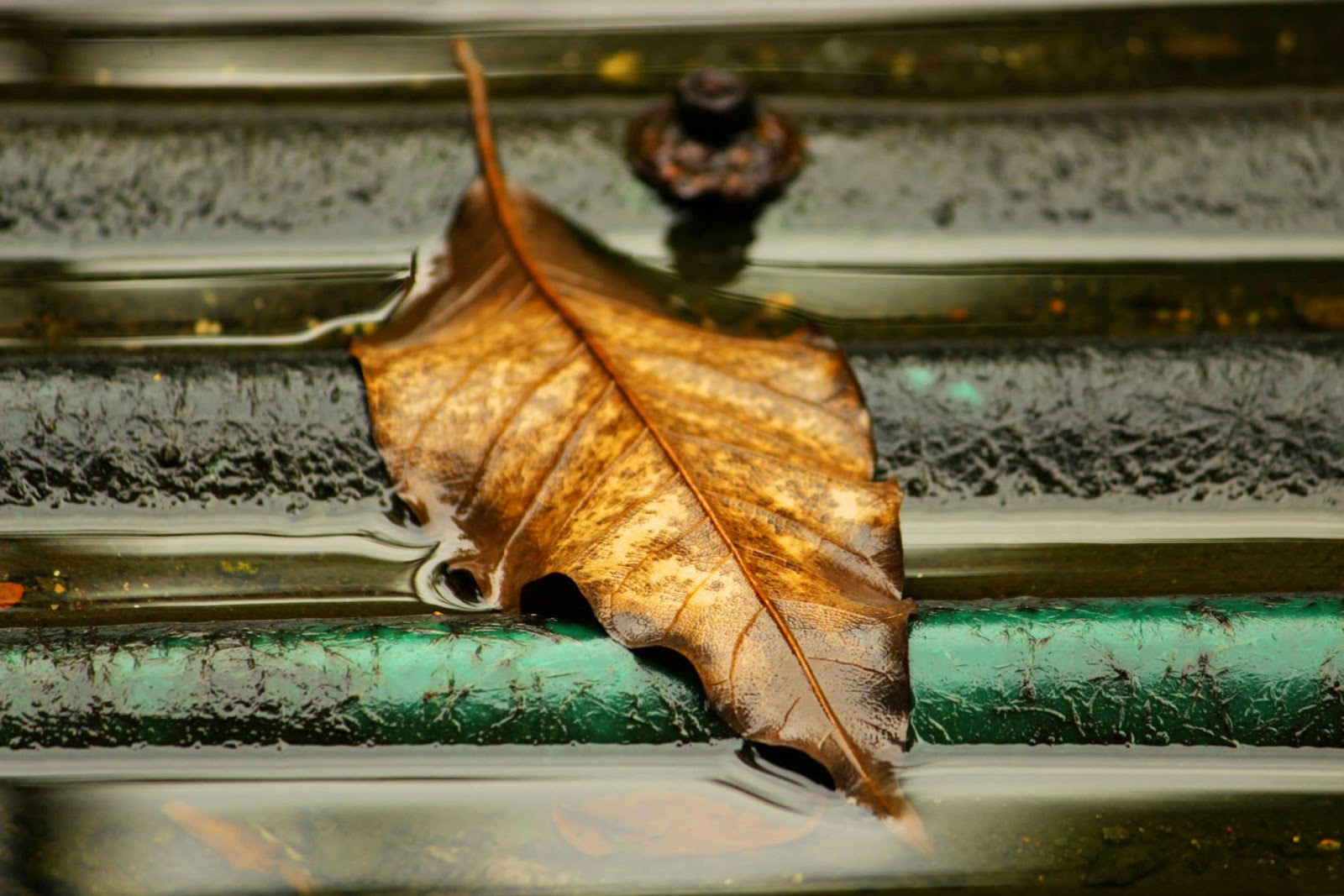 My profession also strengthens me in my ability and skill to work with information and emotions that most people won’t readily share even with their closest ones. Facts of life that we sometimes choose to push aside and wilfully ignore, facts we don’t like to believe are true. It is essentially these interactions that make the job of a clinical psychologist an extremely challenging one. Though we may become a part of a client’s story, we need to have the strength to absorb it, without ourselves getting affected by it. As the great psycho-analyst Salman Akhtar once said in a public lecture, “We are like the trees which allow Tarzan to swing back and forth.” It is our stability that allows the client to become who he or she really is, without any fear of being judged, evaluated negatively or reprimanded.

A major part of our work also deals with working with the family members of our clients. This involves educating them about the condition that the client may be undergoing at that point of time and trying to understand how they perceive the situation. Mental health and clinical psychology is a field where myths and misconceptions abound among the general population and it becomes our prerogative to address them. I strongly feel that this is an area from which the media has strangely shied away for a very long time. The way in which mental illness and its treatment modalities are portrayed on Indian television and most commercial Indian films is completely inaccurate and unacceptable. It does more harm than good by promoting stigma and discrimination and prevents families from talking about it openly, in order to avoid social rejection.

It escalates fear in the minds of people about the mentally ill and stops them from seeking professional help, or pushes them into denying that there is a problem altogether. I have had experiences in my three years of clinical practice where clients have chosen to look through me in public for the fear of having to introduce me to their family as a clinical psychologist. I don’t hold it against them. I understand today that the fear of stigma can make people do the strangest of things. 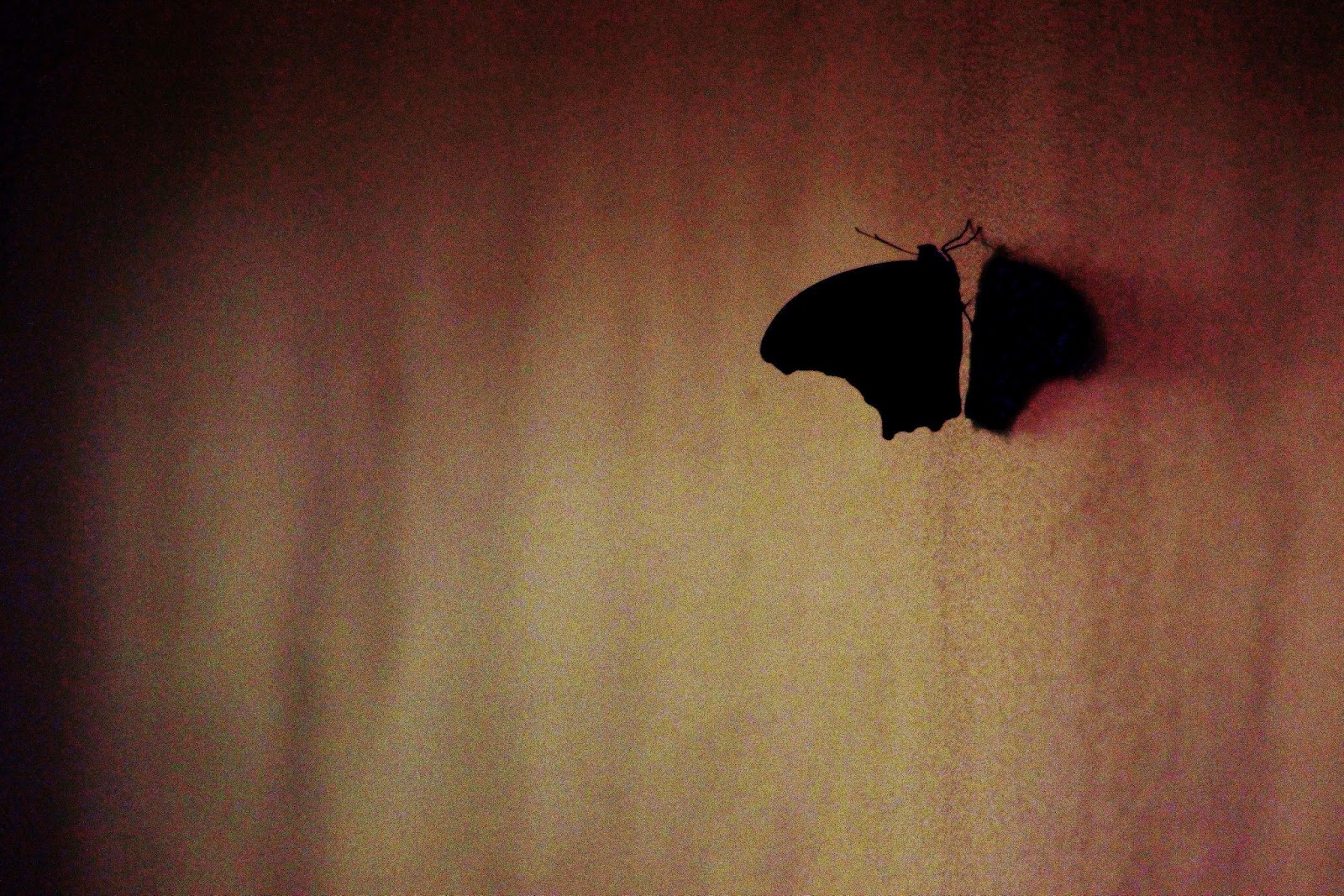 One of my professors once narrated a story to me. It was during his early years in clinical practice that he was invited to a wedding party of one his patients who was undergoing treatment from him for many months and was doing well. He was very happy to receive the invitation from her parents and decided to go. However, on reaching the wedding venue he realised what a blunder he had made. The patient’s parents were shocked to see him at the gate and turned pale, as if lightning had struck them. They didn’t allow their daughter to greet him and kept trailing him to see if he was speaking to anybody in the crowd. “It was the most difficult 15 minutes of my life,” is how he remembers the incident till this day. “I had taken their invitation at face value,” he recalls regretfully.

I feel that the onus of de-stigmatisation of mental health cannot solely rest on the clinician. It requires multiple agencies to join hands together in combatting this demon. We need members of civil society, student groups, media, health institutions, law makers and the government to do their bit in generating and promoting awareness about mental health and stop punishing the mentally ill for a crime they did not commit.

Vahista Dastoor wields the camera to get her point across when she is not documenting child rights, mental health or gender related issues.
Posted by Varta at 03:45