Similar or gently differing, radical or dissenting ones – perspectives are what dialogues are about. A meaningful dialogue is one that helps different priorities to be expressed – with as little hesitation as possible or fear of disagreement. In that sense dialogue may also include diatribe, but surely with checks and balances so as not to derail the dialogue itself. It needs a generous dose of mutual respect between the dialoguing parties – of the kind that says “I may disagree with you, but I will fight with my life (or, at least fight till I explode with rage) for your right to disagree with me”.


This second issue of Varta probably has little diatribe, or even radical perspectives. It is but an early (and, of course, incomplete) step in exploring different perspectives around intimacy, sex, gender and sexuality. While Md. Gulrez questions his ability to accept sexual diversity when he encounters it upfront (Sarita Bai and Her Child), Sukhdeep Singh provides an interesting insight into the phenomenon of genderless first names among the Sikhs. 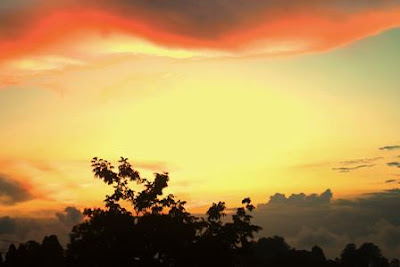 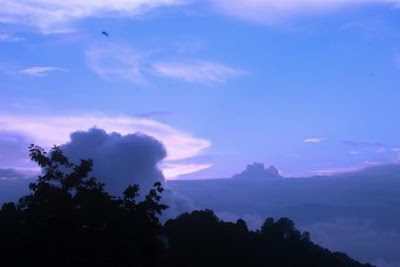 In Reflections of Intimacy, several contributors talk about friendship, desire, filial love and solitude through paintings and photographs. Elsewhere Dr. Tirthankar Guha Thakurta tries to resolve The Mind-Body Riddle, and as if to remind everyone that dialogue can also be with oneself, Owais Khan in More . . . of What? seems to have undertaken an internal exploration much the same as Varta in this issue.

Men maybe from Mars, women from Venus, Jupiter or Pluto, and those in between or beyond may be from elsewhere in the galaxy, but they all have to live here on Earth. Or should we say Mother Earth? But then does Earth have a gender? Why doesn’t anyone ever think of Earth as being intersex? Would that make Earth less bountiful? Germs of a dialogue here?

Oh well, let’s not get into a monologue here. Varta is about dialogue, and our readers’ opinions, feedback and contributions are eagerly awaited – on the blog itself, as part of the interactive posts on our Facebook page (www.facebook.com/vartapublications), or if you prefer privacy, at vartablog@gmail.com.

Hari Chettri works as an HIV activist in Darjeeling and loves to capture the beauty of his home town with the camera.

Pawan Dhall aspires to be a rainbow journalist and believes in taking a stand, even if it’s on the fence – the view is better from there!
Posted by Varta at 01:15